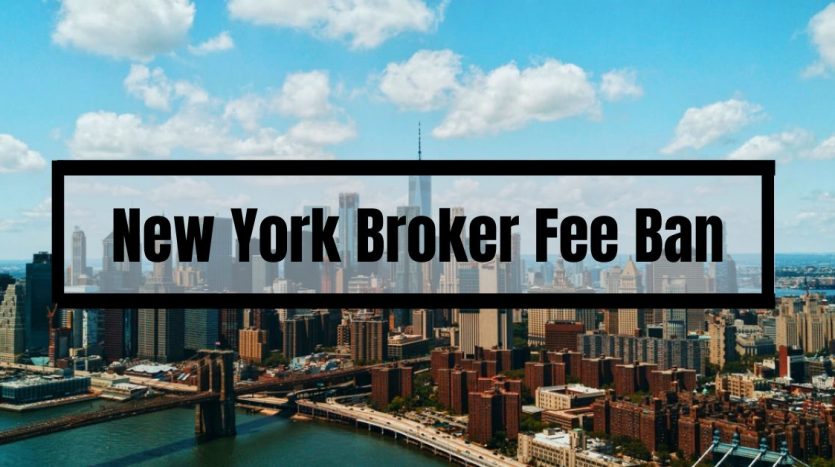 The NYS Department of State has just issued guidance that prohibits real estate brokers from collecting commissions from tenants where the broker was hired by the landlord (rather than the tenant). The guidance was a so-called “interpretation” of the Housing Stability and Tenant Protection Act of 2019 that was signed into law last summer.

In response, the New York State Association of Realtors, as well as another real estate trade group and several large brokerages have filed a lawsuit against the Department of State and the Secretary of State and have obtained a temporary restraining order preventing the State from taking further action and maintaining the status quo until the court decides the merits of the parties dispute.

In this video, Vitaliy Volpov explains what the guidance means, how it impacts real estate brokers and landlords in New York (and particularly in New York City) and discuss some of the arguments made in the lawsuit against the State and the likelihood of the lawsuit’s success.